Marco Polo announced that American banking and financial services firm BNY Mellon has joined its platform to explore blockchain technology and expand its expertise in the field. BNY Mellon plans to go paperless and digitize its business with Marco Polo technology.

Most Marco Polo Members are Banks Owned by blockchain software firm R3, Marco Polo has been joined by major institutions in the financial and banking sectors looking to expand international trade, according to Cointelegraph. Major financial firms including French BNP Paribas, Dutch ING Japanese MUFG, Bank of America and French Credit Agricole are among the current members of Marco Polo.

The network was launched in 2017 as a collaboration between R3 and Irish tech firm TradeIX.

The Marco Polo Network currently has 31 members, 28 of them banks, while the remainder comprise TradeIX, R3 and Mastercard. Oliver Belin, chief marketing officer at TradeIX, has revealed that the logo of BNY Mellon will appear on Marco Polo’s website after the bank announced to join the network. 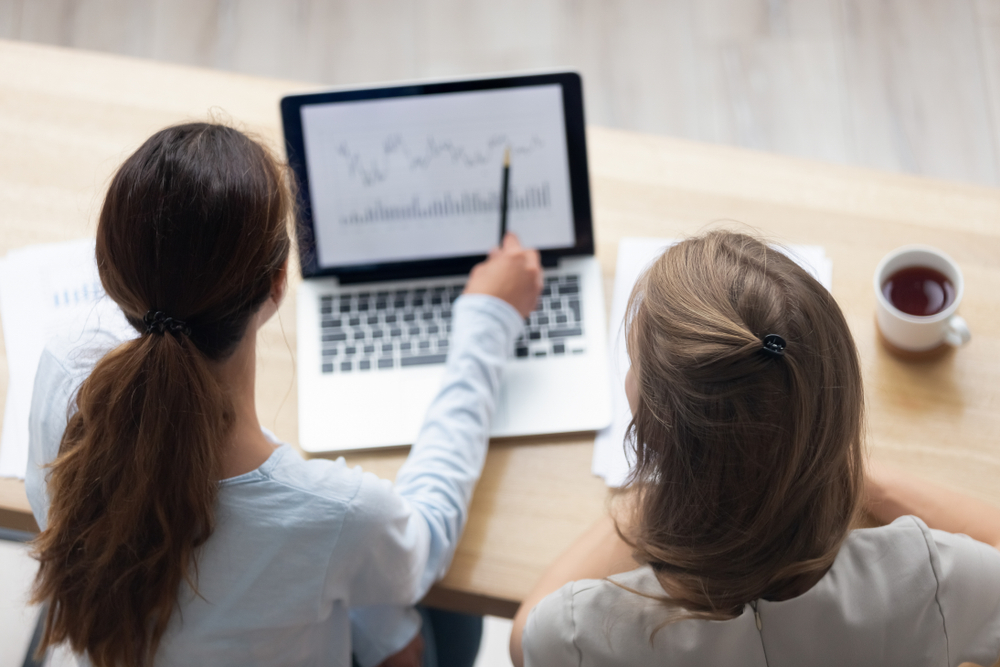 BNY Mellon, which has around US$1.9 trillion in assets under management, will soon launch an evaluation program using Marco Polo’s blockchain-based technology.

Other members of Marco Polo have begun piloting the technology. Mercedes-Benz parent firm Daimler AG and mechanical engineering company Dürr AG successfully piloted a transaction on the blockchain-based network in September this year.

This article is published by the Beecast column author and does not represent the opinion of Beecast.