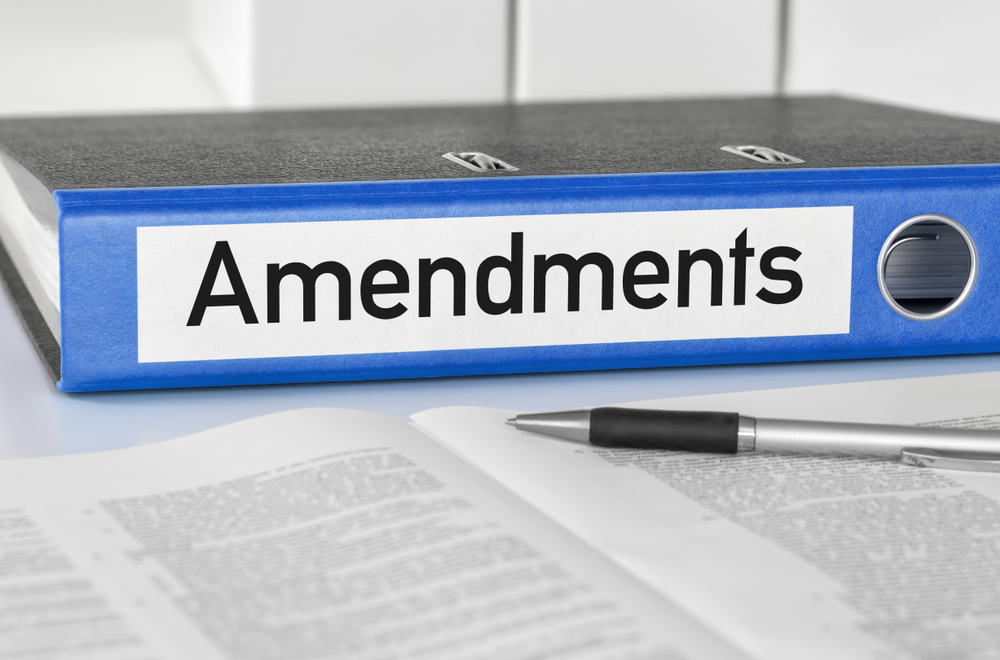 Thailand’s crypto policy is set to be amended due to a lack of growth in the domestic blockchain and digital asset industry. However, local news outlet Bangkok Post reported that the SEC has yet to provide details of the amendment. 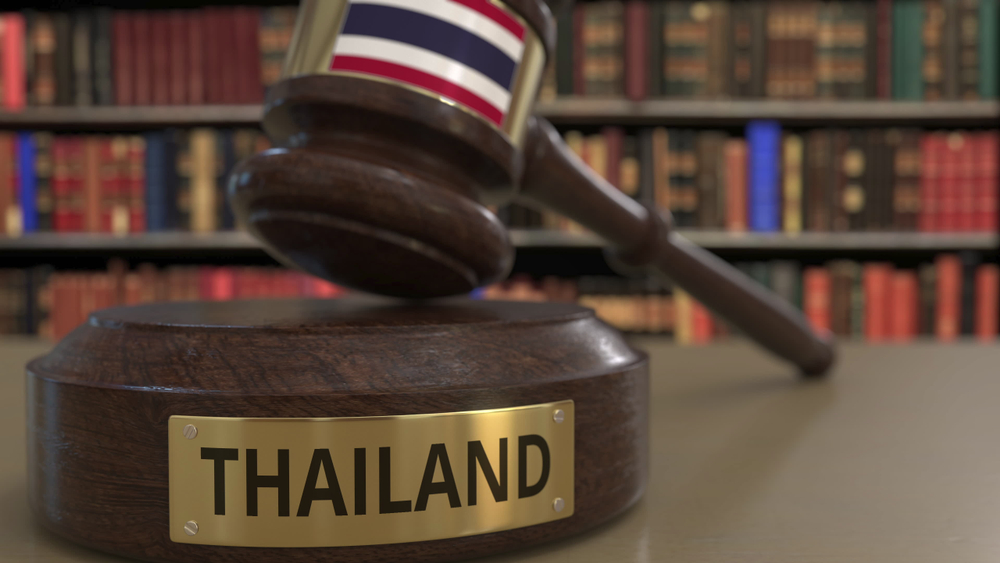 According to the SEC, only five crypto companies have completed certification since the policy took effect in 2018. Only two of them have started operations.

Ruenvadee Suwanmongkol, Secretary-General of the SEC, said, “The regulator must be flexible in applying the rules and regulations in line with the market environment. For example, laws should not be outdated and should serve market needs, especially for new digital asset products, and be competitive with the global market. We need to explore any possible obstacles.”

Meanwhile, Thai lawmakers are reportedly keen on amending crypto laws. Some of them had expressed concerns that the laws have damaged the country’s competitiveness.

Blockchain to be Used for Tax Refunds 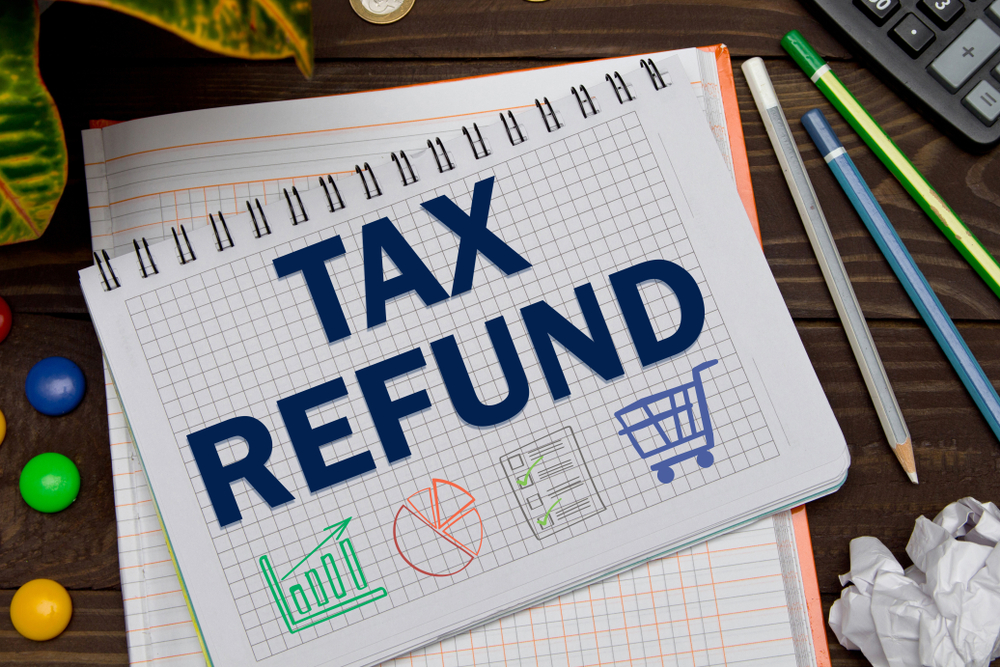 Some government agencies have shown a positive outlook on cryptocurrency, according to the Bangkok Post. The Thai Excise Department is developing a blockchain-based system for tax refunds and tax fraud prevention in the country, particularly in the oil export industry, by mid-2020.

A blockchain system is expected to help the department to carefully inspect tax payments from oil exporters while decreasing the time spent on processing paper-based tax documents.

Patchara Anuntasilpa, Director-General of the Excise Department, said the inspection of these documents still falls short, and the department plans to adopt blockchain for tax refunds next year.

The news outlet also reported that the department will collaborate with state-owned Krungthai Bank to develop the system.