Southeast Asian Investors May Be Overly Positive About Crypto: OECD

The Organisation for Economic Co-operation and Development (OECD) released a study indicating that consumers in Southeast Asian may be too positive about the future of cryptocurrencies, while many still lack an understanding about the technology. 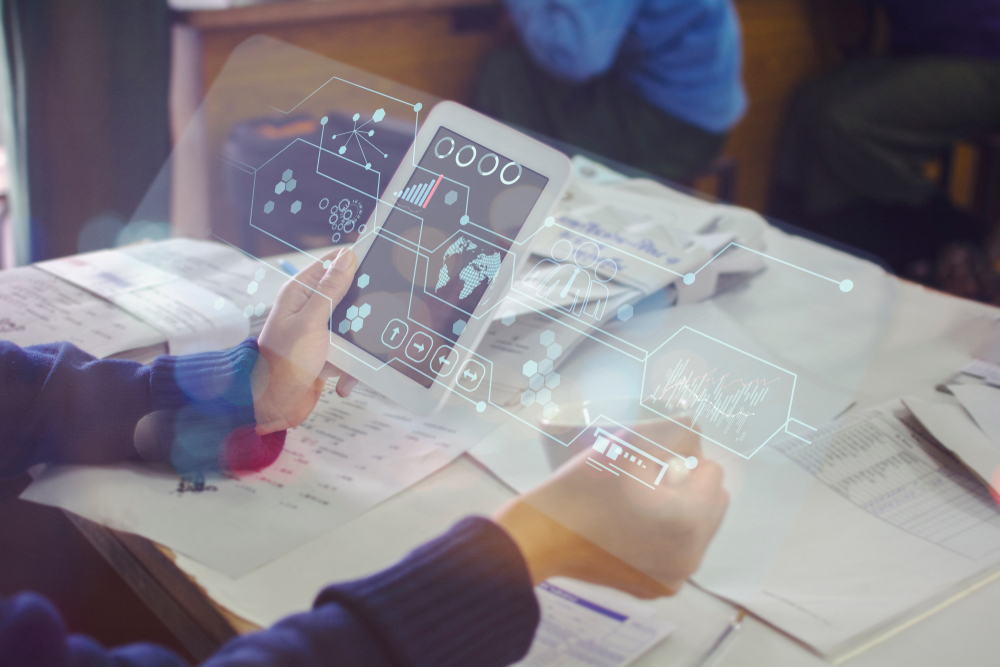 OECD published a report funded by the Japanese government which focused on the perspective of consumers in Malaysia, Vietnam, and the Philippines towards cryptocurrencies, according to Coindesk.

Out of 3,006 respondents, 80 percent have heard of cryptocurrencies, with 53 percent saying they would like to invest in such assets despite the “strong likelihood” that these investments could place them in financial peril.

“While the majority of financial consumers investing in crypto assets say they could afford to lose the money invested […] there is a strong likelihood of a misalignment between the risk profile of some financial consumers and the level of risk they are exposed to,” the report stated.

Lack of Understanding of Crypto Assets 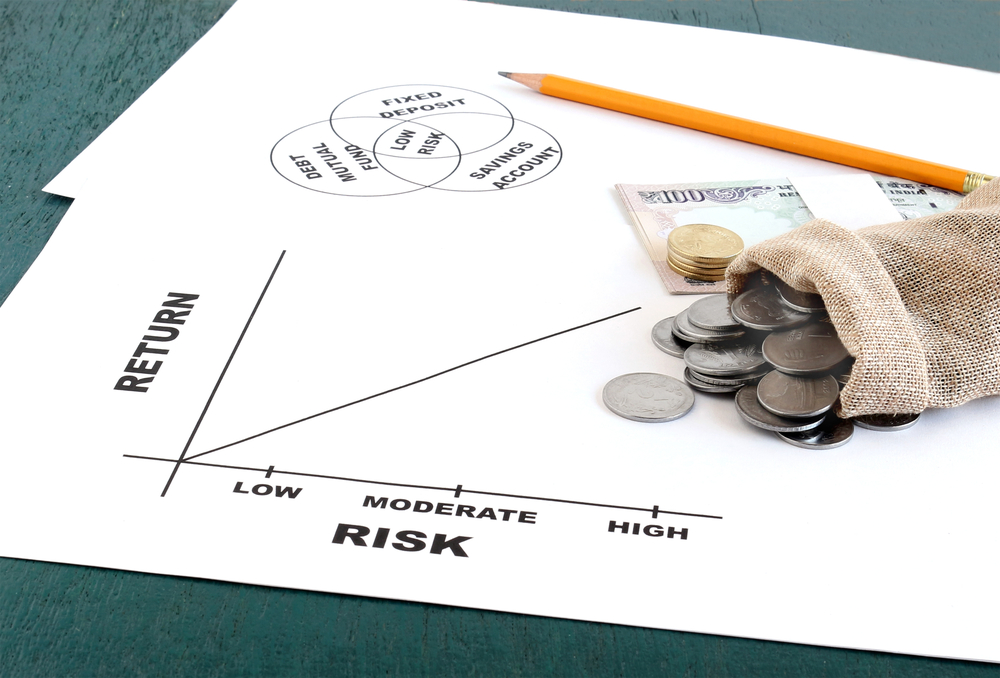 Meanwhile, Greg Medcraft, head of financial and enterprise affairs at the OECD, said consumers may not be fully aware of the risks involving investments in crypto assets.

“For those of us who are concerned with the protection and education of financial consumers, these are familiar warning signs,” Medcraft said. “Consumers need to be alerted to the risks they face.”

The OECD report also revealed that only 17 percent of respondents answered that they understood crypto assets “very well.”

Moreover, consumers seem to be interested in crypto assets as a way to make profits quickly, as the report pointed out that 41 percent of one-time crypto holders expected “to make money quickly” while only 29 percent saw these investments as part of their retirement plan.